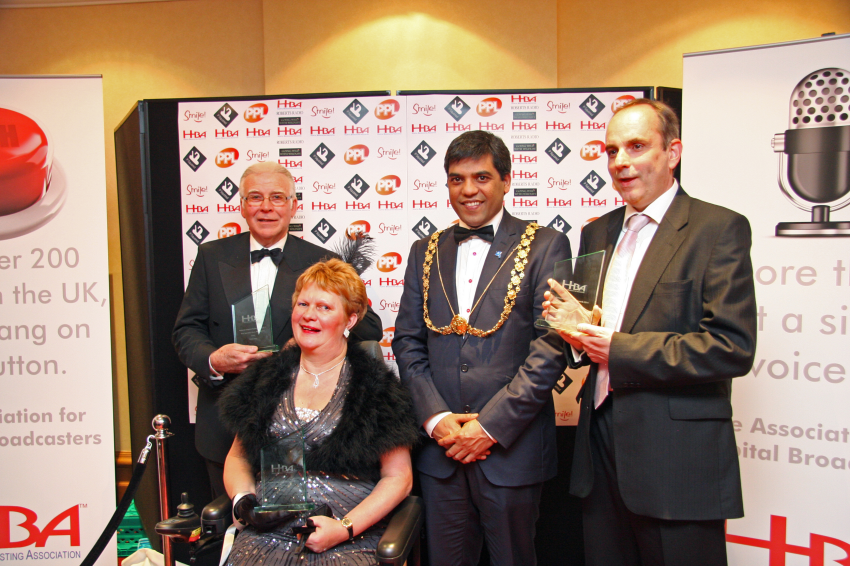 They won Gold for ‘Best Station Promotion / Trailer’ with the SportScene programme trailer produced by Clive Stevens, Silver to Gail Hutson for ‘Best Female Presenter’ and another Silver to Steve Chambers and his programme, MiTunes in the ‘Best Specialist Music Programme’.

The awards are judged by professionals from the areas of health, media and radio.

More details can be found at www.radiowey.co.uk, where you can hear the winning entries, as well as listen live to the station. We can be heard also on smartphones and tablets via the website or the TuneIn application.