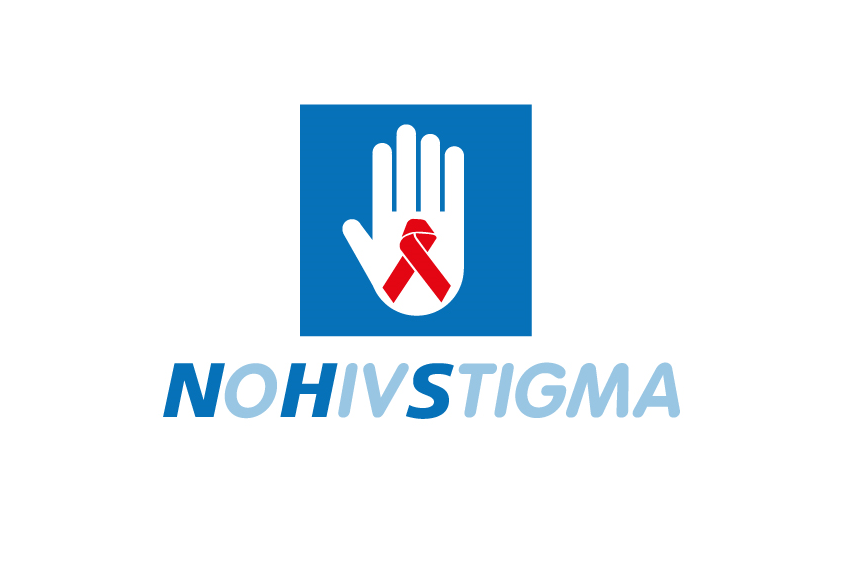 NHS trusts up and down the country have teamed up with NAT (National AIDS Trust) and committed to an NHS with ‘No HIV Stigma’. The No HIV Stigma campaign empowers NHS employees to learn more about HIV and take the lead in combatting stigma.

For World AIDS Day 17 NHS organisations, including Ashford and St Peter’s Hospitals NHS Foundation Trust, have already signed up to a commitment ‘No HIV Stigma’ in our NHS, and more are signing up every day.

Ashford and St Peter’s Chief Executive, Suzanne Rankin said: “It is important that our staff are well informed on issues such as HIV to help combat the stigma that is associated with it. Education is key in dispelling stigma and a new online resource has been made available for our staff on HIV, which has been designed specifically for health and social care professionals. As a Trust, we take pride in the care we provide our patients.”

Deborah Gold, CEO of NAT, said: “Most people are shocked to hear that HIV stigma in healthcare is an issue – it should be a place where people are safe from the misconceptions and fear that lead to stigma – but unfortunately people living with HIV report coming face to face with stigma in the NHS and in other healthcare settings all too often.

“This is not acceptable. It seriously impacts on a person’s health and well-being. Many people tell us they do not feel comfortable talking about HIV to healthcare professionals other than their HIV specialist, often because of a bad experience in the past. The NHS is our leading healthcare provider and it rests on principles of equality. It’s great to see NHS Trusts meeting their responsibilities.”

In a recent NAT survey of people living with HIV, 40% of people said that they had been treated differently or badly by a member of healthcare staff because they are HIV positive. Sadly this backs up previous findings showing that stigma and discrimination in healthcare settings is far too common, with some people even refused care due to their HIV status.